With the participation of a number of Libyan knights, poets and writers, the National Unity Festival of identity , Heritage and Folk Poetry was launched under the auspices of Al-Jaied Company for Food Industries and hosted by the city of Misurata and invited by the Council of Elders and notables of the city.
In attendance was the member of the Presidential Council, Abdullah Al-Lafi, the Minister of Culture,

Believing in heritage and traditional hobbies that mean a lot to Libya and Libyans, Al-jaied Food Industries was pleased to sponsor the National Unity Festival for identity and Heritage, which was well received by the knights participating in this great festival who came from all parts of the country, which embodied national unity in its highest meanings

And that such forums that bring together the sons of the homeland are a real contribution to the path of national reconciliation, which we seek to become a new reality that leads us to peaceful coexistence and the rebuilding of the beloved state of Libya.

The activities of the identity and Heritage Festival included a wonderful atmosphere, a large audience, and brilliant performances that embodied the one national spirit.
It included exhibitions of heritage collectibles, palm industries, foods and folk costumes, in addition to holding various shows for young knights on their saddled horses and their distinctive folk costume, embodying the stage of the jihad of parents and grandparents through their historical stages.
Also a poetry evening with the participation of a group of popular poets, while lectures were given on the folklore through the ages.. 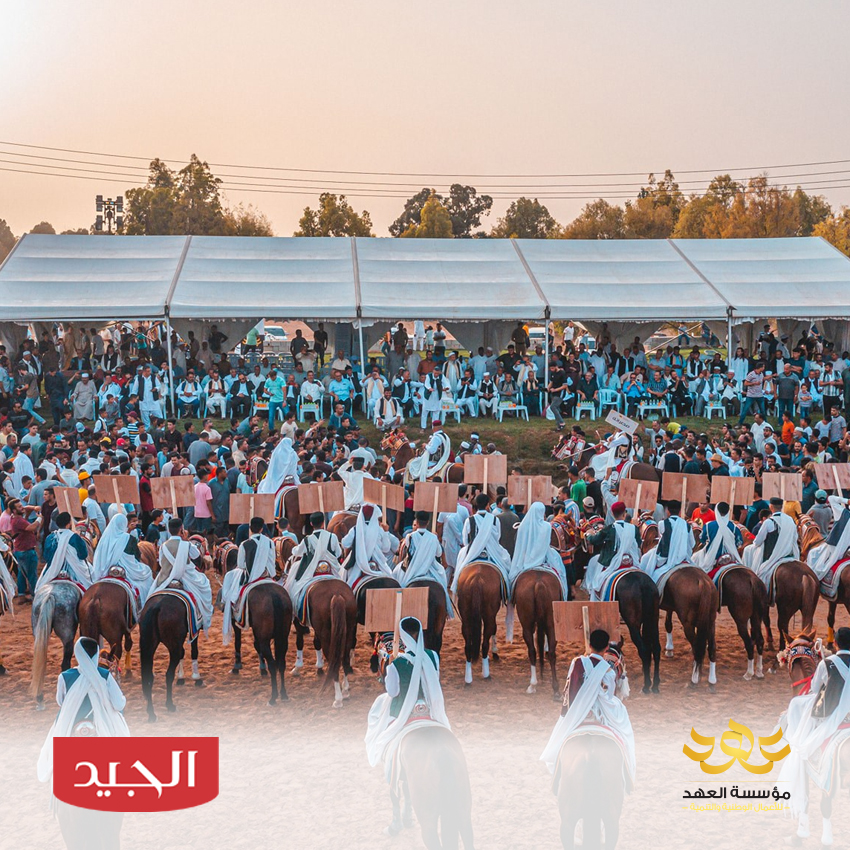 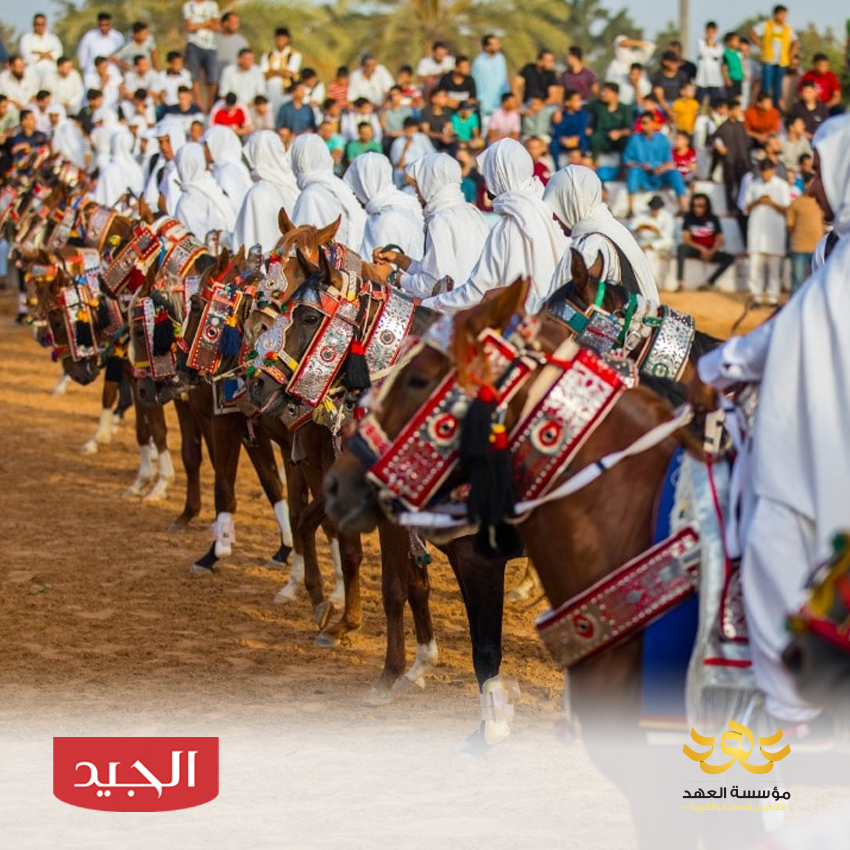